Suddenly, IPL is opening up cracks in Indian sovereignty. A bad precedent is being set by blocking Sri Lankan players from entering Tamil Nadu, but allowing them to enjoy the rest of India. Everybody seems to be focused on the advantage it gives the Chennai Superkings, but nobody has picked up the Indian pride angle yet.

India is already set to condemn the war atrocities of Sri Lanka which the Sinhalese majority in that country had managed to hide from the world for a long time. But apparently only Tamil Nadu feels outraged while the rest of India goes "Meh". If this pattern continues, we will have low morale across many institutions, including the Indian military.

This is a slippery slope. You can pretty much guarantee that Tamilians and concerned Indians will be protesting outside all cricket grounds in Maharashtra, Delhi and anywhere else they muster enough numbers. And it will not take long for BJP and Shivsena to represent the Indian side of the coin. IPL may be tax free, but it is merely a vehicle for filling up Congress coffers in various quarters.

Whatever happened to the solidarity that was shown during the South African apartheid era?
Posted by Unknown at 4:30 PM No comments:

Collingwood notout!!! That was a six!!

Wonder what the replay umpire saw! Collingwood was clearly notout, and the umpire kicked him out quickly. Real bad third umpiring! The legs were definitely in the air as the ball touched his hands. Since he was coming in from the boundary, that was a six. The commentators seem to influence the third umpire. The KKR folks seem to have mastered the art of claiming the catch; David Warner was almost a victim earlier. 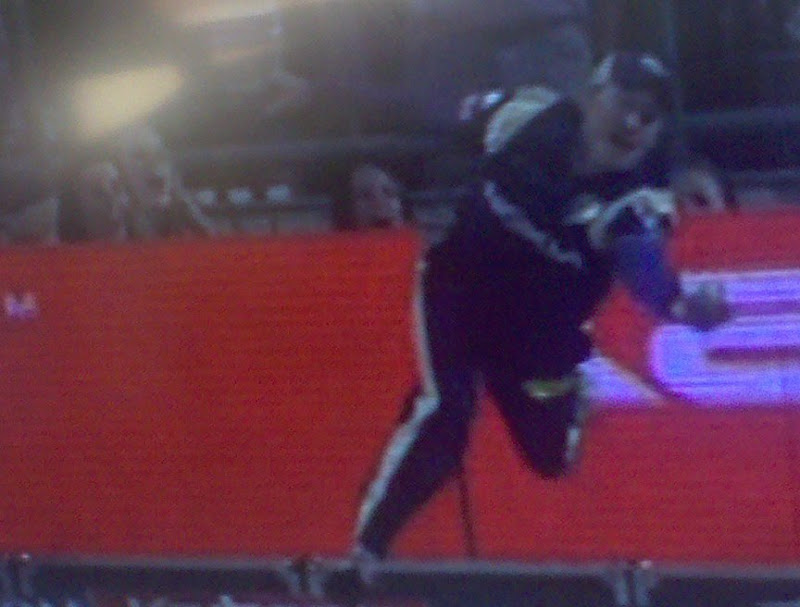 The UP police has shown it's utter incompetency in the Aarushi case. The CBI has come in and solved the case now.

Not only did the Noida police completely miss it; they came up with interesting theories as well. While the killers were right there all along. Wonder what happens to less fortunate folks once the UP police flips the coin.
Posted by Unknown at 12:33 PM No comments:

Welcome to the New Delhi blog!

You will also see a India specific search engine attached to this blog.
Posted by Unknown at 2:00 AM No comments: